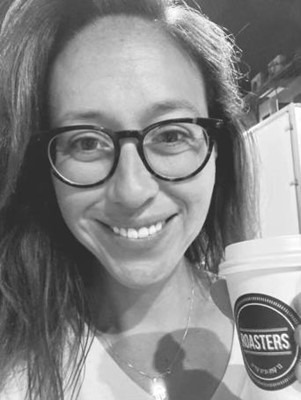 What leads a woman from Wisconsin to travel across the world for an MBA? 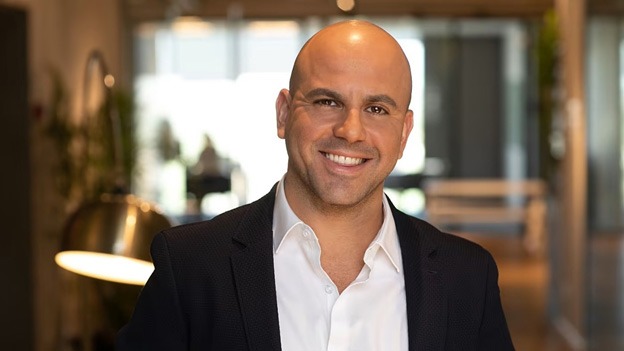 Congratulations to Tamim Saad on his appointment as a member of the board of directors on the Securities Authority. Saad has been an employee of the Ministry of Finance since 2009 and holds senior management and finance positions in the Accountant General's Division. He currently serves as Senior Deputy CFO in the Ministry of Environmental Protection and previously served as CFO of the Capital Market, Insurance and Savings Authority as well as in other senior positions in the division, such as Senior Deputy CFO of the Ministry of Internal Security, Ministry of Agriculture and Rural Development and CFO of the National Veterinary Services. In these positions, he also served as a member of the management of the ministries.

As part of his role, Tamim has taken an active part in the Central Committees Finance, Audit, Strategy, Development, and Investment and Resources. In parallel with his positions in the Ministry of Finance, in 2017, he was appointed a member of the Securities Authority and served as a member of the various committees - Prospectus Committees, the Secondary Market Committee, and the Audit Committee. In 2016, he was appointed as a board member at the Port of Haifa. As part of his tenure, he led Haifa, the company's business strategy of Haifa Port Company to deal with the port competition on behalf of the Chinese port (SIPG).

Tamim is a licensed accountant and has a B.A. in Economics and Accounting from the Hebrew University and a graduate degree from Harvard University as part of the Wexner Program.

A resident of Yanuh Jat and a graduate of the Cadets for the Municipal Service Master's Program, he also served in the IDF as a naval officer in Shayetet 3 and Shayetet 13, in which he participated, commanded, and led various security operations. His social activities include establishing, voluntarily, a technological enterprise program to set up startups for minorities.

In addition to all of the studying, working, arguing with a friend, and endless studying for next week’s test, we sometimes have the desire to do something meaningful. Turns out, this isn’t as simple as it sounds. We don’t always find an activity that we connect with, and don’t always find a place to volunteer that’s close to home or where other young people volunteer. This is the exact problem that OneDay Social Volunteering seeks to solve. OneDay Social Volunteering was founded and run by Elad Blumenthal, a 2017 MBA graduate.

After years of constant promotions and working in various capacities at Intel, Efrat Yehudai isn’t stopping, as she continues on to her next destination: Teva’s global headquarters in Jerusalem, as Vice President of Teva’s Global Finance. In addition to her work, Yehudai volunteers on behalf of gender equality in organizations, teaches an MBA course, and never misses her weekly get-togethers with friends.

Oneg Lamed’s story may sound like a fairytale, but one that features no princesses and castles, but rather a promotion to Managing Director at Morgan Stanley London, where Lamed currently serves as head of the Market Risk Management Department, specializing in interest rates, currencies, commodities, and valuation adjustments; and Europe.

How would you describe a powerhouse: a former attorney turned CEO, a breaker of glass ceilings, someone of both great accomplishment and great humility? One word is simply not enough, so I’ll take the liberty of using two: Rachel Shmueli.

“Hi, Rose! Can we speak at 3:30 p.m.? I’m in the middle of a tour that’s taking more time than expected. Trying to help these beautiful animals...” 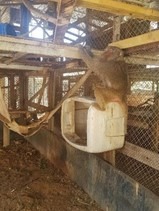 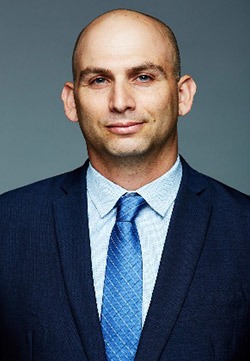 Aviad Tamir, the newly appointed Head of Israel’s Economic and Trade Mission to the UAE, talks about his diverse career path and gives advice and inspiration to job market entrants.