Skip to main content
1
The Hebrew University is ranked 90th in the international Shanghai ranking, the highest ranking among all Israeli institutions
2
The Business School has won the international INFORMS competition twice
12
Practical and innovative MBA specializations
166
Faculty, including the leading researchers and business professionals in Israel
14k
Members of our alumni community who are shaping the business landscape of tomorrow

From the Research Desk

Social exploration: When people deviate from options explored by others

What will you order at a restaurant? A dish that your friend once ordered and was just OK? Or a new and unfamiliar dish? Read more> 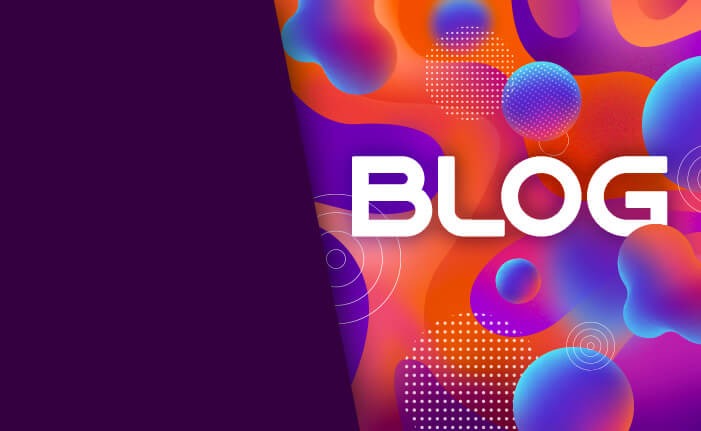 Living Like a Nomad in the 21st Century: Van Life

What would it take for you to trade the comfort of a spacious home and easily accessible utilities to live in a car? 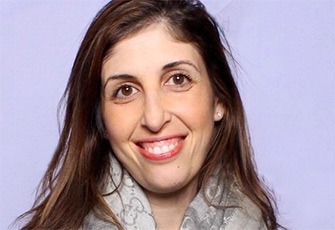 While I was still a student, I began working for the Ministry of Finance, and I found myself applying all of the tools I gained from my studies.
— Shani Friedman, MBA Class of 2011
Division Manager for Payments and Credit Cards at Discount Bank
I still use terms that I heard in my lectures, and I have no doubt that the tools I gained in my graduate studies have greatly benefited me over the course of my career.
— Hassan Ismail, EMBA Class of 2019
Health Ministry Accountant 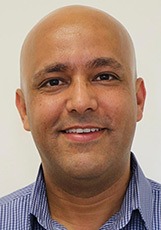 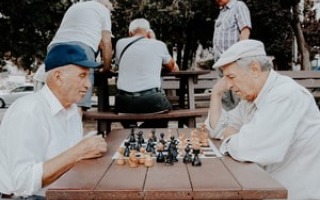 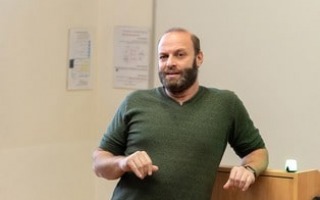 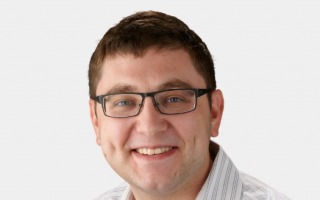 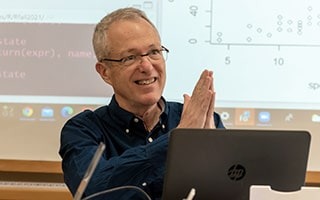 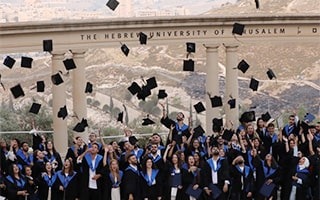 We are so proud of you all, and it’s been an honor to have you as part of our campus community. We can’t wait for you to be a part of our alumni community, and to see how you go on to change the world! 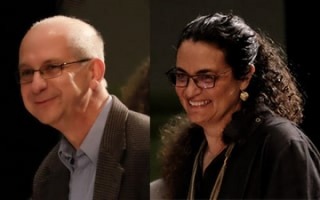 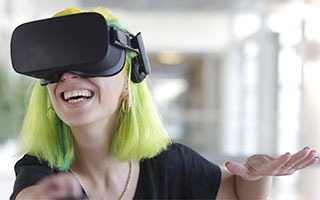 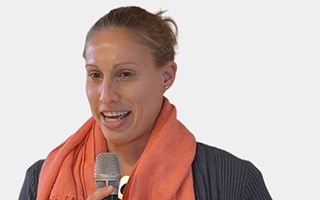 One of the newer additions to the business school faculty is Dr. Naomi Hausman, who joined from the economics department of the Hebrew University.

She was born in Boston, Massachusetts and lived there her whole life until she moved to Israel in 2012, where she joined the Hebrew university’s economics department. She earned all of her degrees at the prestigious Harvard University where she studied economics.

Her dad was a professor of economics so she grew up already with the mindset of an economist. By the age of six, her dad was already reading her stories from The Economist and translating them into terms a kid could understand. In addition to economics, Naomi says that a big part of her identity is as an athlete, playing sports such as competitive tennis and soccer, along with swimming every day. At first, when she began her first degree, she wanted to become a sports medicine doctor due to the fact that her and her siblings would get sport related injuries and she always felt that the Orthopedist or the physician lacked the complete set of knowledge required. However, after shadowing a doctor and seeing the same knee injury several times that morning, she left at lunch and never came back, finding the whole process a bit boring. She continued economics and found herself drawn more and more into that world (thanks in part to one of her instructors, a PHD student who was teaching her in her sophomore year).

Hausman didn’t expect to move to Israel. She did however, have a strong emotional connection to the country due to the fact that her parents took her many times to Israel to visit and a number of family members lived there. She describes that after her PhD, she visited many different departments in the US where she didn’t feel comfortable in. When she visited the departments in Israel, she immediately clicked with the people and it felt very natural.

When asked why she moved from the economics department to the business school, Dr. Hausman said: “Business schools are a good fit for someone who does research on innovation and entrepreneurship. Additionally, I really like and connect with the people in the school.” 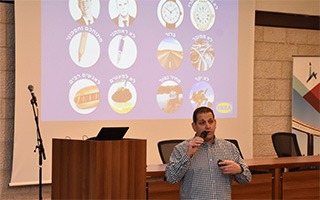 29 December, 2021
On the occasion of marking 20 years of activity in Israel, IKEA Israel CEO Mr. Shuki Koblenz arrived last Monday for a fascinating lecture on the chain's Nordic model. The evening was sponsored by the school's alumni organization and in the presence of the school's dean, Prof. Nicole Adler. 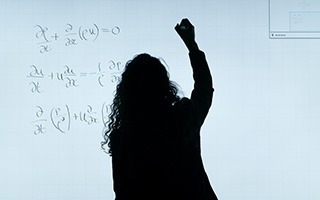 The Business School of the Hebrew University of Jerusalem invites applications for all levels of faculty positions with an expected start date of 1st July 2023.

Qualifications: Applicants with a Ph.D. in Business, Data Science, Computer Science, Operations or a closely-related field who will complete the doctoral degree prior to the start date.

Applications will be accepted through December 1st 2022. 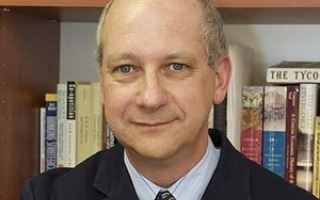 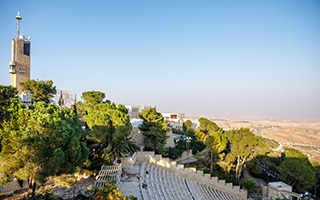 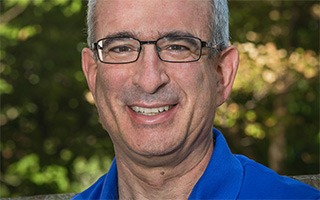