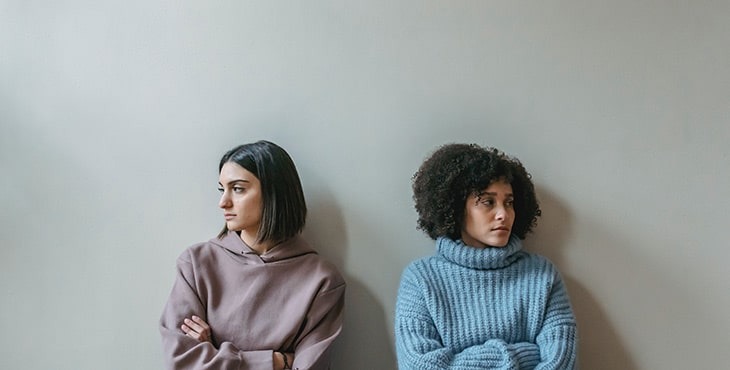 Have you ever wanted to call someone out on an opinion that is different than yours? Or felt that someone needs to be punished and you, the holiest of saints, needs to inflict social justice upon them? Well, let me introduce you to a neat little trend called cancel culture. The idea that a person might be "canceled”, culturally barred from having a large public platform or profession has become a divisive topic of debate in recent years. The rise of "cancel culture" and the concept of canceling someone follows a predictable pattern: a popular figure does or says something objectionable. A public backlash ensues, which is frequently fueled by politically progressive social media.

Cancel culture, surprisingly, isn’t a new thing to society. A popular example of cancel culture in history are the Salem witch trials. If someone doesn’t like another person and there is a culture that allows to define something bad and allows them to define the person in that bad thing, they’re allowed to burn that person. The human tendency for extremism and negativity isn’t anything new. The only thing that’s new about cancel culture is the ease and the frequency in which the cancelation happens.

Prof. Avi Kluger had this to say about the rising trend of cancel culture: “Society is undergoing a change and many actions that were once acceptable, are now rightfully being criticized. However, cancel culture reduces the “canceled” person’s personality and identity to whether or not he did an action, thus making the person canceled and without worth.”

At the end of the day, are any of us perfect? No. We all have our misgivings and we have all made actions that we might regret, but it doesn’t need to define us as a person. Prof. Avi Kluger suggests that before we rush to tweet our opinions and go and cancel somebody, we should ask ourselves: am I a saint? Have I done nothing wrong? We should try to make an attempt to understand the other person better and listen to what they have to say. That being said, the chances that most Twitter users will actually do this are very low, but maybe one of you, the readers, will try to take this to heart.