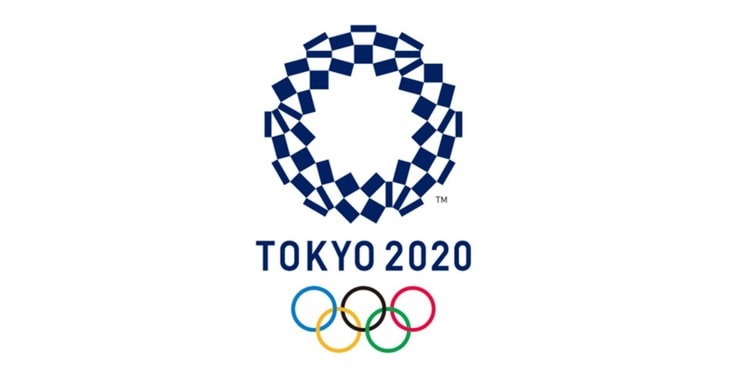 After a long and arduous wait, it’s finally here. On the 23rd of July, 2021, the Olympic Games in Tokyo kicked off. Due to Covid-19, the games were delayed by a year, much to our disappointment. However, unlike other Olympic Games, there will be little to celebrate, with empty stadiums and a capital city where pandemic cases have continued to soar in recent weeks.

As the games finally get underway, one might notice that the official name of the Olympic Games in Tokyo is:” Olympic Games Tokyo 2020”, and not "Olympic Games Tokyo 2021”. The reason for this is that redesigning a global brand identity would require a huge overhaul—the Tokyo 2020 logo is on merchandise and out-of-home ad campaigns around the world, and already has been in use for years. Japan has spent billions of dollars on branding and redesigning the logo would cost them another couple billions of dollars, having already lost numerous amounts of money.

Prof. Renana Peres of the Hebrew University business school commented on the marketing choice: “A brand is like an imprint in the collective consciousness. To create an imprint, one needs to generate a huge amount of marketing communications, which cost plenty of money. Once you have created that imprint, it is very hard to change. “

Some people might think that keeping the name is very and maybe a bit detached from reality. 2020 was a dismal year for most of us and some people don’t want a joyous event like the Olympics to be associated with it. However, it seems that people are moving past the title of the Olympics and instead, are celebrating and supporting their countries’ attempt at winning medals, breaking world records, and leaving their very own imprint on the world.