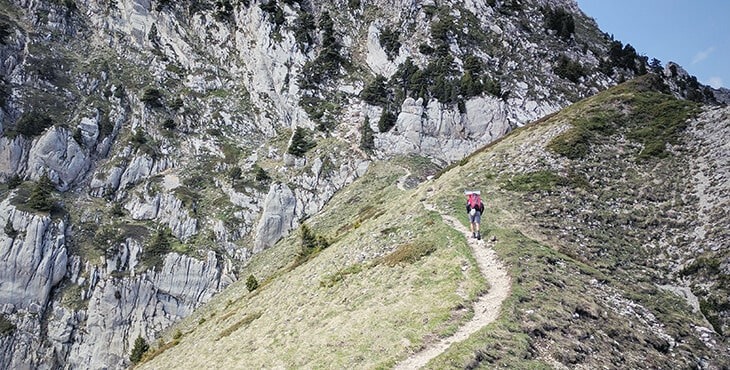 Many scientists and researchers can have groundbreaking ideas, yet only a few seem to succeed in converting a technology to a product in the market, with even fewer meaningfully changing the world. One of these once-in-a-generation-scientist-turned-entrepreneurs can be found in MIT Professor Robert Langer.

The year is 1976, and 28-year-old Bob Langer presents his research on drug delivery in front of leading scientists in the field. At the conference, the professionals in the field said his research is impossible and doubted the validity of his work. Later, Professor Langer was told by one well-respected scientist “you better start looking for a new job.”

Fast forward to today, Bob Langer is one of the world leading scientists, and successful entrepreneur—founding over forty biotech companies including Moderna— with a net worth of $4 Billion.

How does this young and rejected scientist ultimately assist in ending a global pandemic?

He was rejected from the first 9 grants to which he applied, and struggled to find a position teaching in a university. Unwilling to give up, in 1982 Langer read the reviews of his original publishing in 1976, where he found a few reviews that affirmed his findings. From there he convinced the patent authority to grant him a patent after presenting a written affidavit from the scientists affirming their reviews from years back.

These patents became Professor Langer’s first asset, that he ultimately capitalized upon to begin his first company Enzytech. He started it with his students, and it has led to “products that are helping millions of people.” Since then, Professor Langer has been listed as a co-inventor on over 1,400 patents worldwide.

One of the companies Professor Langer co-founded in 2010 is Moderna, a company who has played an integral role in ending the COVID-19 pandemic by producing one of the first FDA approved vaccinations. The technology behind the vaccine began way before the outbreak of the virus, and the years of research on mRNA laid the groundwork that enabled the rapid vaccine development.

Last semester, we had the privilege of hearing from Professor Langer, as he spoke to our BioMed MBA students about the power of persistence in his professional career. His ultimate motivator throughout all of his professional career was to “save human lives.” Despite his aspirational goals, Langer shares that “You can’t [run a biomed company] without significant criticism from the scientific community and the press”.

Although he had many critics along the way, Professor Langer has continued with his groundbreaking research and successful business ventures. “I’m not giving up; I suppose that’s one way to think about it. I did believe in it… but it was still really discouraging to get people telling you were wrong. I am pretty stubborn, so I think it’s a combination of those different things.”

Professor Bob Langer spoke to our students within the framework of the “Challenges of Medicine in the 21st Century” course. The main objective of the course, and one of the larger objectives for the degree, is to create a management infrastructure for the biomedical industry. The goal is to take leaders in the biomedical field and give them the skills and knowledge needed to take an innovation to market and successfully build a company. The ultimate goal, of course, is bettering the lives of the patients through the university’s research and development within companies.

Professor Bob Langer imparted the importance of understanding both sides of the coin when it comes to science and business:

“Sometimes people ask me why are some successful and others not…The science obviously is critical, but if you didn’t have great CEOs who have vision and can raise significant money and do good deals the companies that we started would not have been nearly as successful. So, you need to really have everything: good science, good patents, great CEOs, great investors.”

In addition to the new BioMed Excellence Program, the department is now offering a MedTech innovation MBA. This degree is an accelerated one-year international MBA in BioMed. This program will begin with its inaugural class in October of 2021, and is geared towards international students who wish to take a year and learn in one of the best Israeli institutions, while experiencing Jerusalem, the ancient and spiritual epicenter. Its target audience is a “Professional Birthright” for a year.